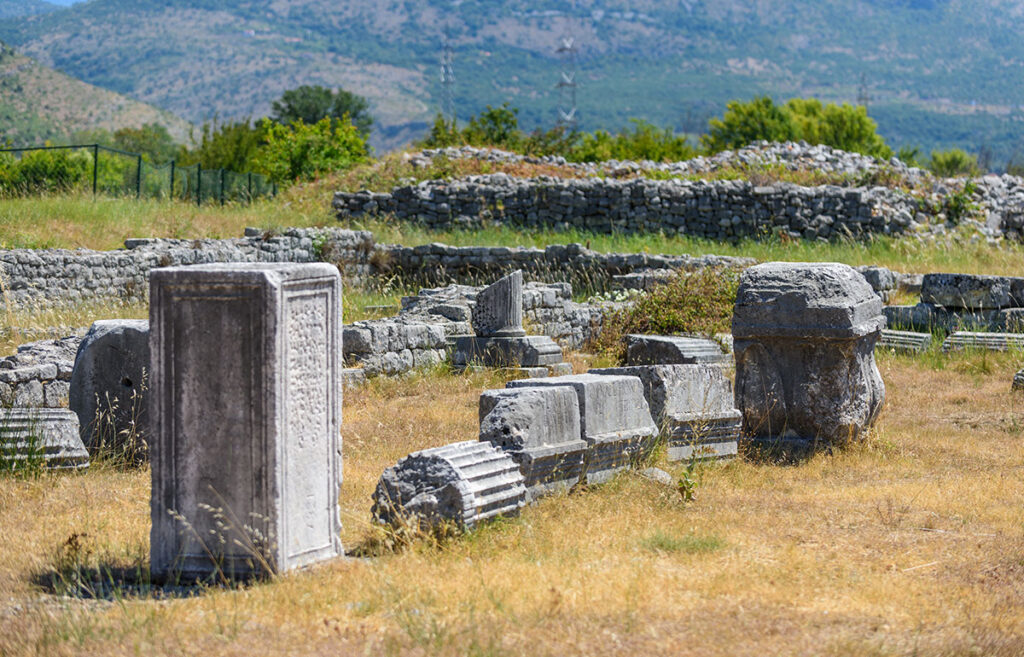 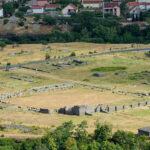 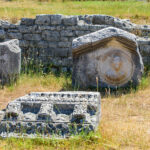 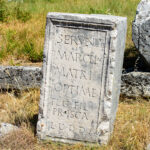 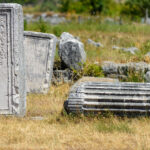 Just four kilometres from the City centre, on a wide plateau, surrounded by rivers Morača, Zeta and Širalija, travellers can visit the remains of the ancient town of Doclea, dating back from the I century AD. Already at IV century AD, the area in the eastern part of the town is being settled by Christians who are building churches and a large Episcopal Basilica. Some valuable artefacts, found in the tombs at the archaeological site – pottery and glass dishes, parts of jewellery, tools, weapons and money, are exibited at the City Museum. The ancient Doclea became known in the archaeological world when the famous Podgorica Cup was discovered, and which is today kept in the Russian Museum of Hermitage.

The first archaeological excavations have started at the end of XIX century and are still ongoing. 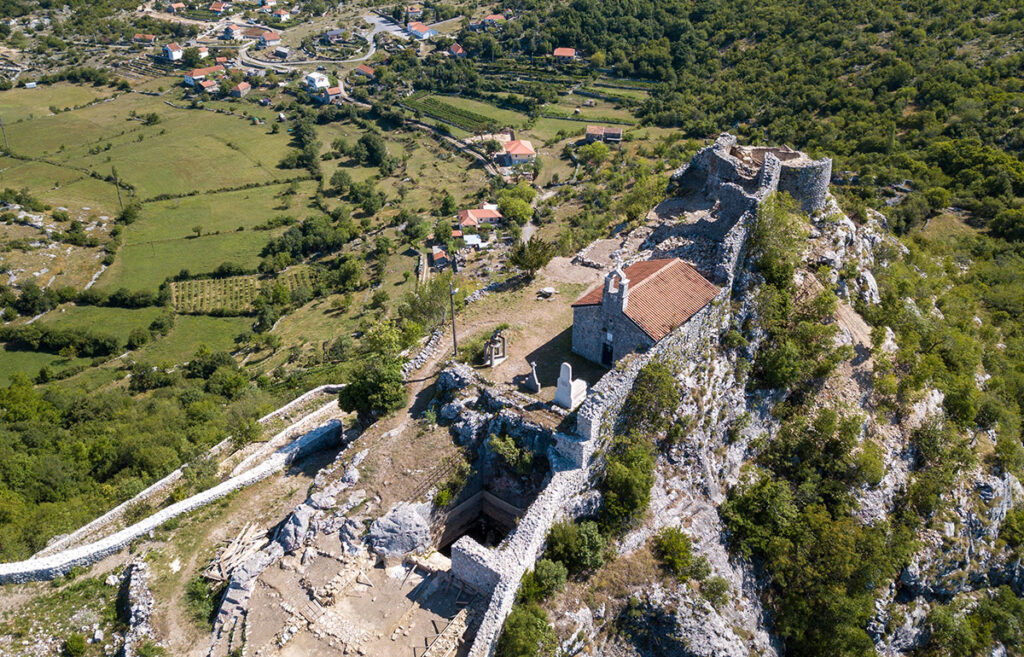 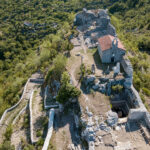 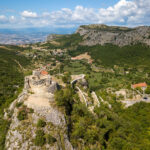 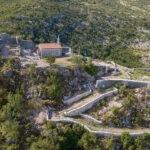 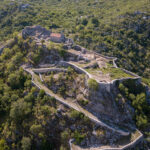 The Old town Medun is located about 12 kilom­etres north-east from Podgorica, in the Kuči area. It is known for its monumental complex that consists of the remains of the Illyrian town Meteon, St. Nikolas’ Church and the birthplace of Marko Miljanov, a Montenegrin national hero and writer, which house today is a City’s Memorial Museum. Meteon was one of the centres of the Illyrian tribe Labeati that ruled the Skadar Lake basin. It was founded in the late IV or early III century BC, on a hardly accessible ridge dominating the Medun field. Today, only parts of the massive defensive walls, built in the so-called Cyclops technique are visible. The remains of the town Medun, with preserved corner towers and ramparts in some places, mostly belong to a medieval Turkish fortress. Among the remains of the Meteon fortress there is the church of St. Nikolas, built in the early XVIII century, on the foundations of an older church. Next to the church there are the graves of Marko Miljanov and his wife Stefa, and below, on a saddle pass, there is a birthplace of Duke Marko Miljanov Popovic, and at the same time a warrior, a statesman, a writer and one of the most important figures in Montenegrin history of the 19th century.