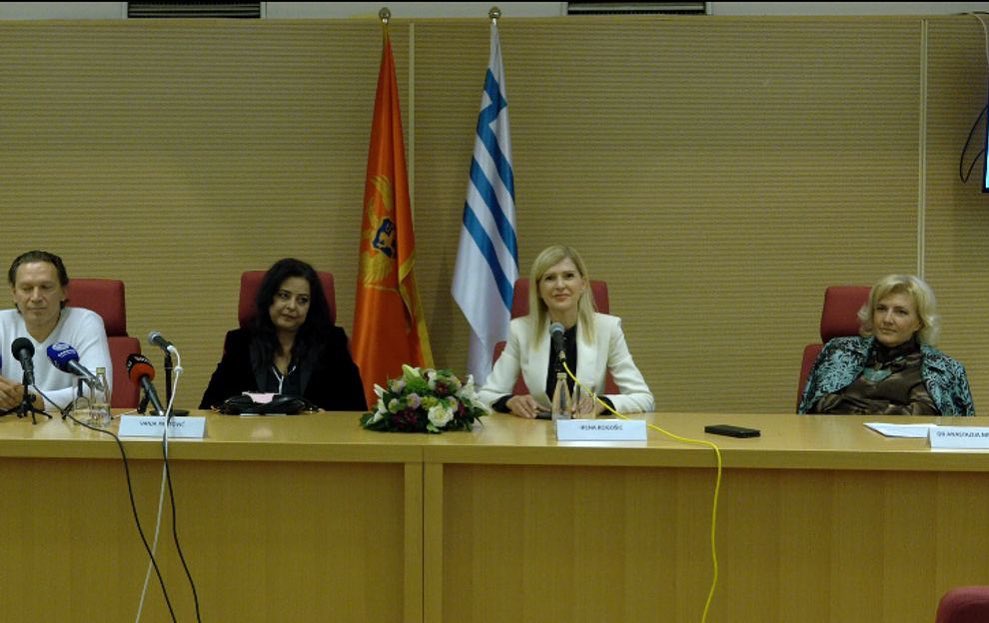 At the press conference held today, there was a premiere of new promotional film “Ancient Doclea”. The film was presented with the aim of additional promotion and tourist valorization of this extremely important site in the cultural, historical and tourist sense.

Director of the Tourist Organisation of Podgorica, Irena Rogošić stated in her introductory speech that she is convinced that this film and numerous promotional activities will not only attract the attention of tourists but also raise awareness of the local public about what kind of wealth it is and what we can achieve with adequate valorization that space.

Only 3 kilometers away from Podgorica, the archeological site of Doclea in a magical, and at the same time dramatic way shows an epoch and testifies to the civilization currents and the rich cultural and historical heritage of the Capital.

“The promotional film about Doclea is important because of the way it was made, because of the mix of different arts that promote the site,” said Dr. Anastazija Miranovic, expert consultant on the project. “This is a wonderful project of the Tourist Organisation of Podgorica and It should be well supported, and placed as much as possible, because this is just the beginning of adequate valorization of Doclea “, concluded Miranović.

The citizens of Podgorica and Montenegro are privileged to have such an important archeological site, what was confirmed by the main protagonist of the film, Konstantin Kostyukov, who gladly gave his personal stamp to this project and stated that the media play the most important role in further promotion of the film.

“We tried to shed light on the significance of that site and, with a slight reconstruction of the atmosphere, complete a form that will have strength and that will encourage all of us to think more strongly about that uncommon site,” said Vanja Pantović, director of the Ballet School “Princess Ksenija”.

We remind you that, last week, within the promotion of the pedestrian cultural-historical route Review of the past, representatives of the city’s tourist industry, accompanied by a tourist guide, walked to Doclea. 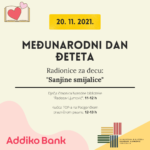