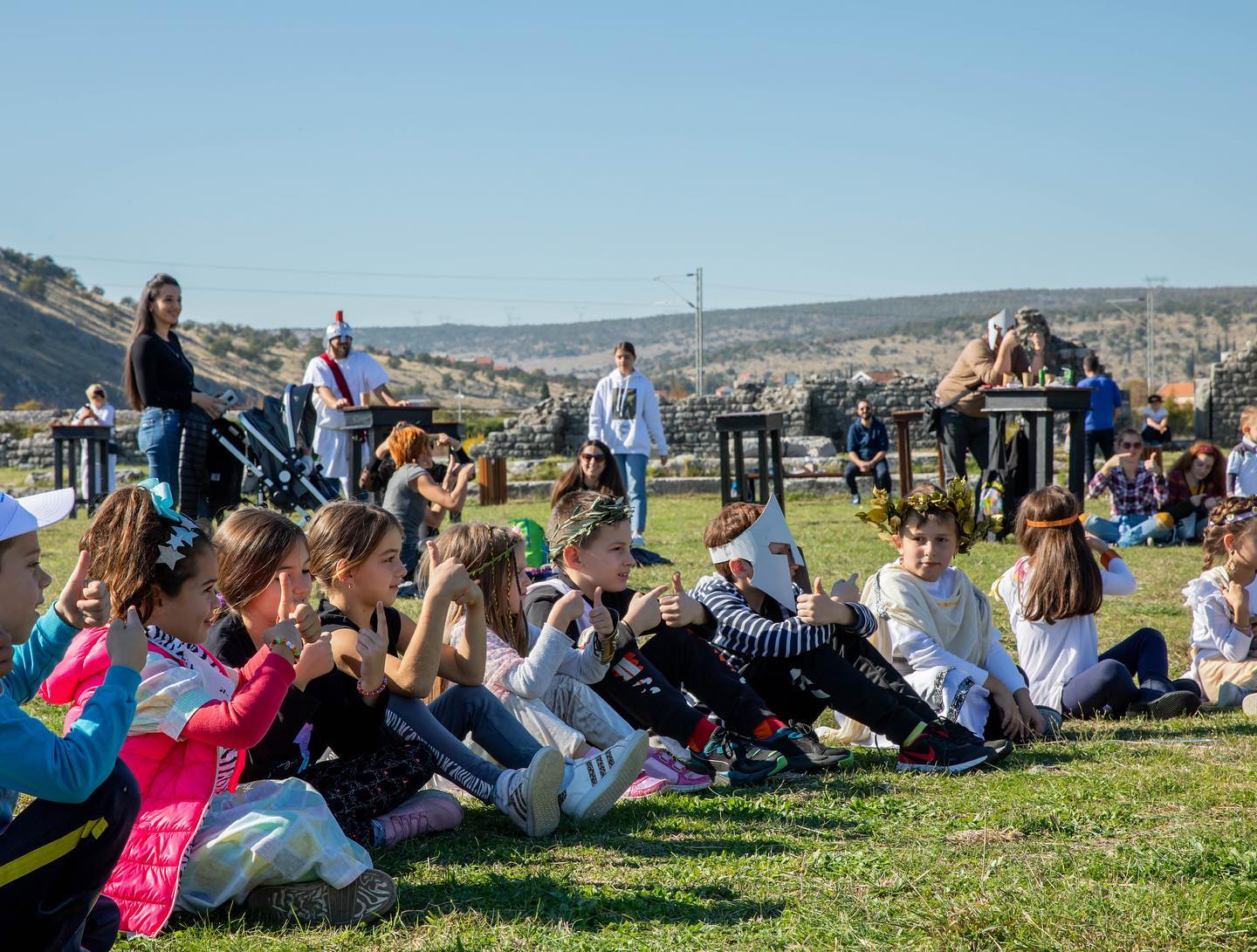 In continuation of numerous activities carried out by the Tourist Organisation of Podgorica in the previous period in order to promote the rich cultural heritage of the capital, today at the archeological site of Duklja was organized a thematic ball under masks, which means that all masks and costumes had to be in the spirit of antiquity.

We would also like to remind that the promotional film Ancient Duklja was recently premiered. The project was made in cooperation with the ballet school Princess Ksenija in order to further valorize and promote the archaeological site of Duklja, which is the most important ancient site in Montenegro, and during Roman domination was the largest urban and commercial center and therefore not without reason we call Duklja Montenegrin Pompeii .

Also, the Tourist Organisation of Podgorica has created three narrative hiking cultural and historical routes, and one of them, called A Review of the Past, trails over the hill of Gorica, leads us right to the remains of the ancient city of Duklja.

This is an event organized by the Tourist Organisation of Podgorica for the first time within its work program, and therefore we express great satisfaction that our fellow citizens gathered today in large numbers to have fun, feel the spirit of antiquity and learn something new about one of the most important cultural historical sites of the city of Podgorica.

As part of the cultural and artistic program, a promotional film by Ancient Duklja by Vanja Pantovic was shown, and the Unique quartet, Tina’s stars as well as animator Žarko Žabac have performed, followed by entertainment, music and dancing as befits such event. Beautiful gifts were prepared, and enjoyed in addition to good mood and good wine, grapes, dried figs and cakes.

The Tourist Organisation of Podgorica will continue to carry out activities in the next period in order to promote the huge cultural and historical wealth of the capital. 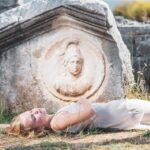 Premiere of the promotional film "Ancient Duklja"October 22, 2021
TOURIST ORGANISATION OF PODGORICA CONTINUES WITH THE MISSION OF CREATING ART ON THE STREETS OF THE CAPITALNovember 3, 2021 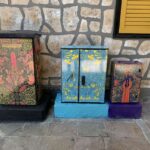