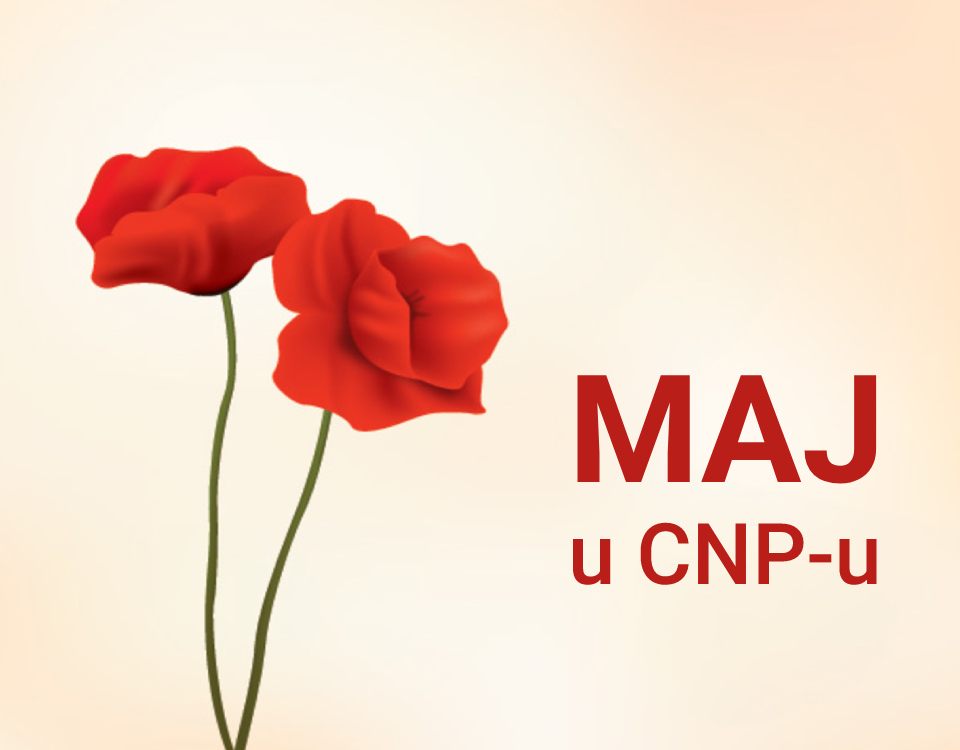 May at the Montenegrin National Theater

In addition to the regular repertoire, the Montenegrin National Theater will mark the accompanying program – the cycle of films “Shakespeare on Film” and “Public Reading of Contemporary Montenegrin Drama”.

Within the series of films titled “Shakespeare on Film” the following works will be shown: “Bloody Throne” by director Akira Kurosava, “Macbeth” by directorRoman Polanski and „Hamlet“ by director Kenneth Brane. The films will be shown at the Scene Studio at 8 pm, and admission to all film programs is free.

More information on the link: https://cnp.me/ 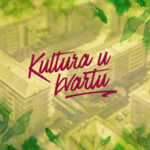 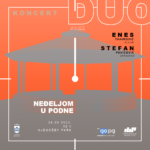