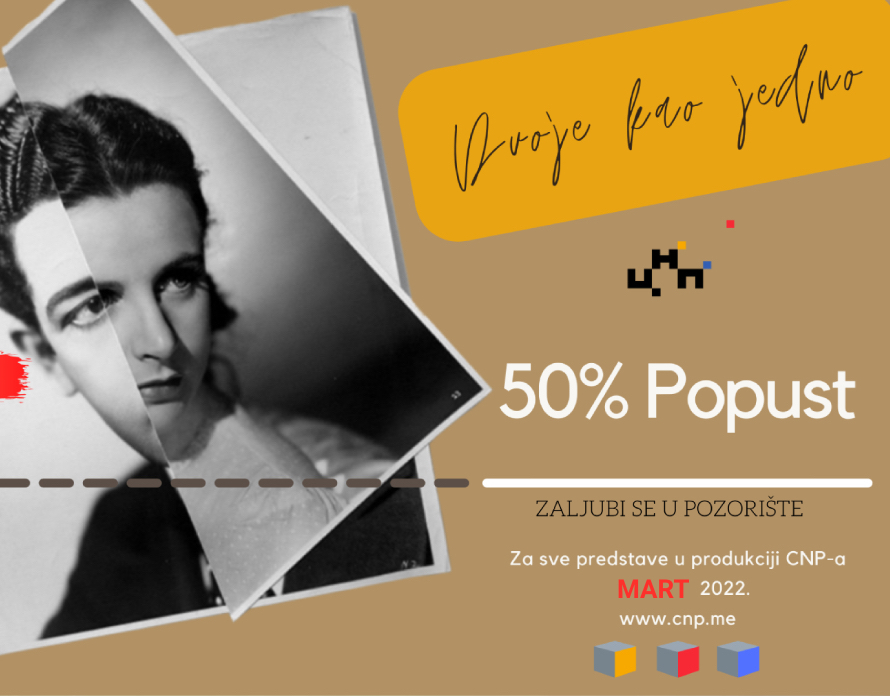 Continuation of the action Two as One – fall in love with the theater!

Due to the great interest of the audience, the action “Two as one – fall in love with the theater” will continue in March, which includes a 50% discount on tickets for all programs produced by CNP.

March will mark the premiere of the play “Children of the Sun” at the National Theater, based on the text by Maksim Gorky and directed by Jovana Tomić. The play will be premiered on March 31, and is on the repertoire on April 1.

More information about the repertoire at the following link https://cnp.me/repertoar/ . 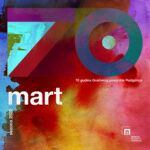 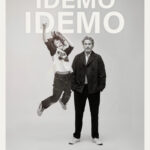