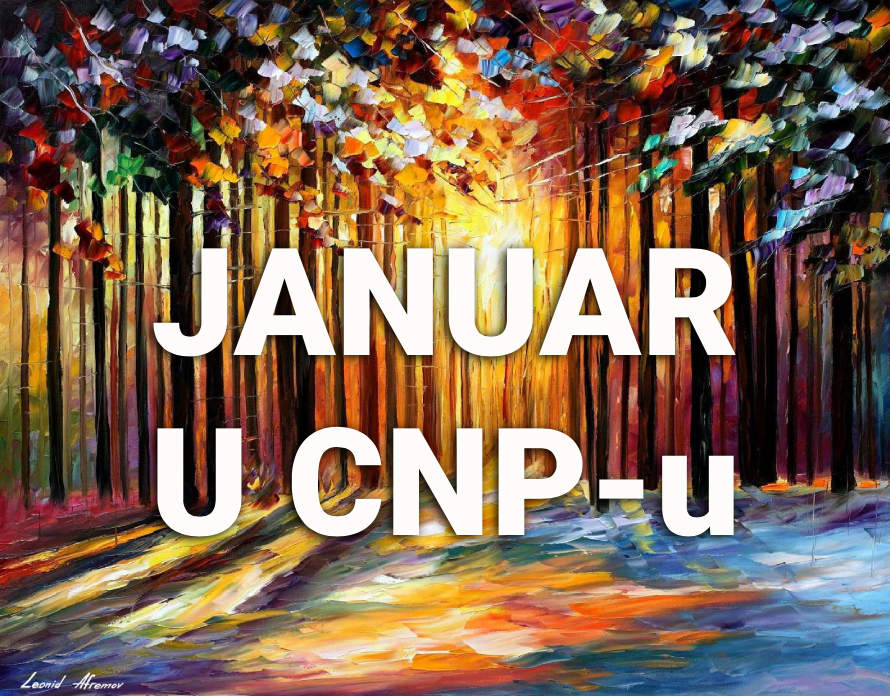 “My Daughter”, that is by the text of Maja Todorović directed by Ana Vukotić, is on the repertoire on the 22. January at 20 h on the Big scene.

Within January repertoire of the Montenegrin National Theater will also be performed show “Cops” bySlavomir Mrožek directed by Aleksandar Jovanović 25. and 26. January at 20h on Scene Studio.

The newest production of the National Theater, “Bloody Moon”, that premiered on the 28. December, by text and directed by Ana Đorđević is on the repertoire on 28. and 31. January at 20 h on the Big scene.

On the first of February, audience of Podgorica will have an opportunity to see the show of the Royal Theater Zetski Dom “Who is afraid of Virginia Wolf”, that is by text of Edvard Olbi directed by Paolo Mađeli.

In the show, Željka Udovičić-Pleština and Stela Mišković are in charge of the dramaturgy , and the cast is: Ana Vujošević, Dejan Ivanić, Ana Vučković, Miloš Pejović and Frano Mašković.

Besides directing, Paolo Mađeli signs costume design with Lina Leković, as well as light design with Mili Malović and Danilo Malović. Set designers are Lorenco Banci and Marko Petrović-Njegoš, composer is Ljupče Konstantinov, and assistant directors are Hana Rastoder and Milo Vučinić. Author of the translation is Željka Udovičić-Pleština. 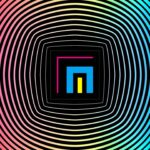