History of the city 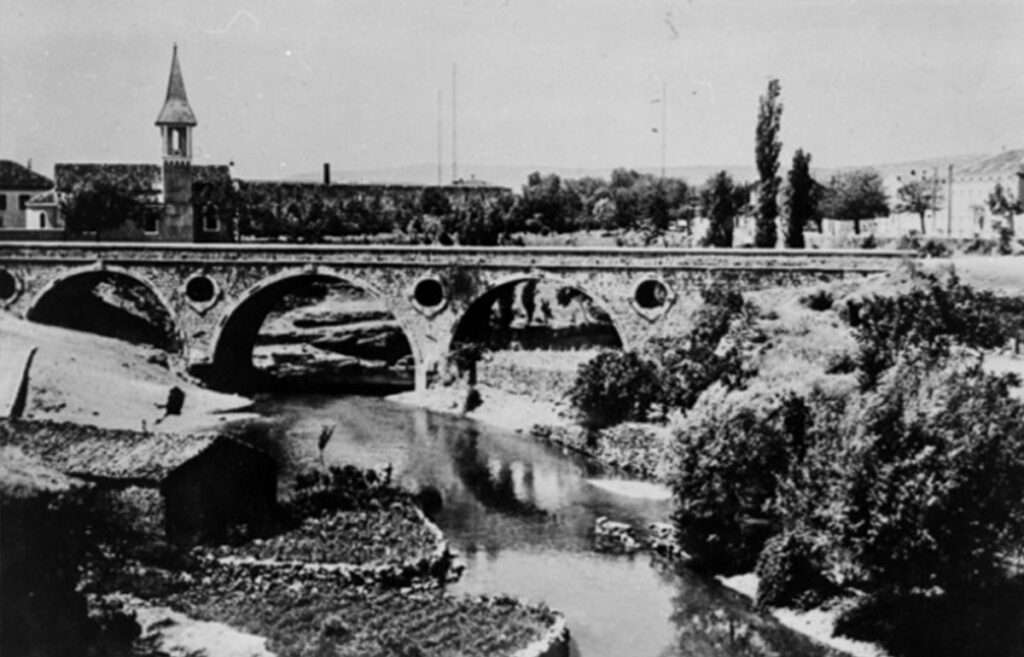 Podgorica is built on the foundations of ancient settlements. Since the time of the Middle Paleolithic the development and emergence of different cultures can be continuosly observed: Greeks, Illyrians, Romans, Huns, Goths, Slavs, Byzantines and Ottomans, they were fighting for the benefits of the region where sea and the high mountains flavour combine, and they all left their trace.

Illyrian tribes Labeata and Dokleata lived in this area up until the Roman conquest. The Labeati inhabited the area of the Zeta valley, south of present- day Podgorica to Lake Skadar, as well as the area east of the River Morača, downstream. West of the River Morača, along the River Zeta the Docleati lived. Their most important fortification was at the mouth of the rivers Zeta and Morača which later on developed into the town of Doclea.

The earliest settlement at the mouth of the rivers Ribnica and Morača – the caravan settlement, Birziminium, is just indicated in the ancient writings, century BC, was a great place for that time, with 8 to 10 thousand people in the area with little more than ten miles in diameter, but complete utility infrastructure was there. It was destroyed in 602.

The name Podgorica was mentioned for the first time in 1326, with a begining of town development. Turks conquered powerful fortress of Medun in 1455 as well as Podgorica in 1474. Four centuries of Turkish rule began at that time. Where the river Ribnica joins the Morača, on the foundations of the medieval city of Ribnica the Turks built a fortress, in the place where a settlement – nowday’s Stara Varoš developed later.

On Ledine (sometimes used for camping of Turkish army) Nova Varoš was built – one time called Mirkova Varoš – after the Duke Mirko, the father of King Nikola I Petrovic.

In the World War II, Podgorica was bombed over 70 times and was razed to the ground. It was released on December 19th 1944. From July 13th 1946 (when it became the capital of the Republic of Montenegro) to April 2nd in 1992 It was called Titograd.