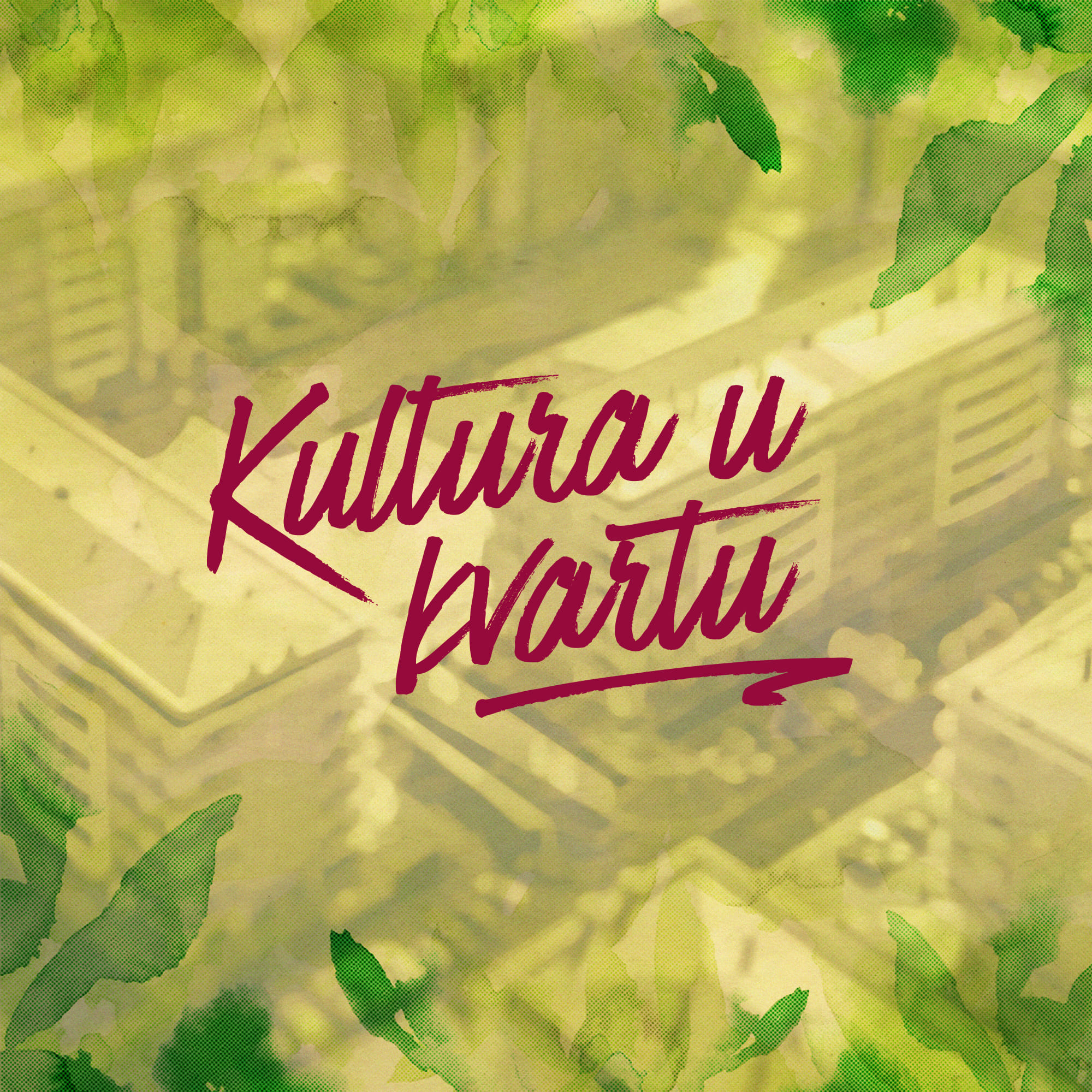 “Culture in the neighborhood” on Zlatica

The program of the Secretariat for Culture and Sports of the Capital Podgorica “Culture in the neighborhood” will, as planned, continue this coming weekend in the park on Zlatica (next to the balloon hall).

On Saturday, May 7, at 6 pm, a play for children “Silly Clowns” will be performed, produced by “Korifej” Fest. Master of Acting and Assistant Professor at the Faculty of Dramatic Arts in Cetinje ,Anđelija Rondović is signing directing with her colleague Sanja Vujisić, and at the same time they have taken over the acting performance. The text was written by Tode Nikoletić, one of the most famous Serbian children’s writers.

Unusual clowns Toto and Tati in a silly fight for the title of the best clown prove themselves to the audience through crazy overcoming; through intrigues and tricks. Conflict, in which children are brought to the realization that as much as there is sadness in the world, happiness and joy should win our hearts, and that good fun requires not one, not two, but 1000 clowns. The play also sends the message that friendship is stronger than competition.

The play “Crazy Clowns” is intended for children over three years of age. 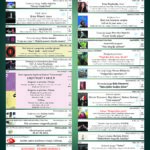 KIC "Budo Tomović" repertoire for MayMay 5, 2022
May at the Montenegrin National TheaterMay 5, 2022 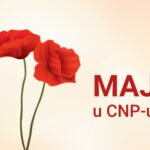