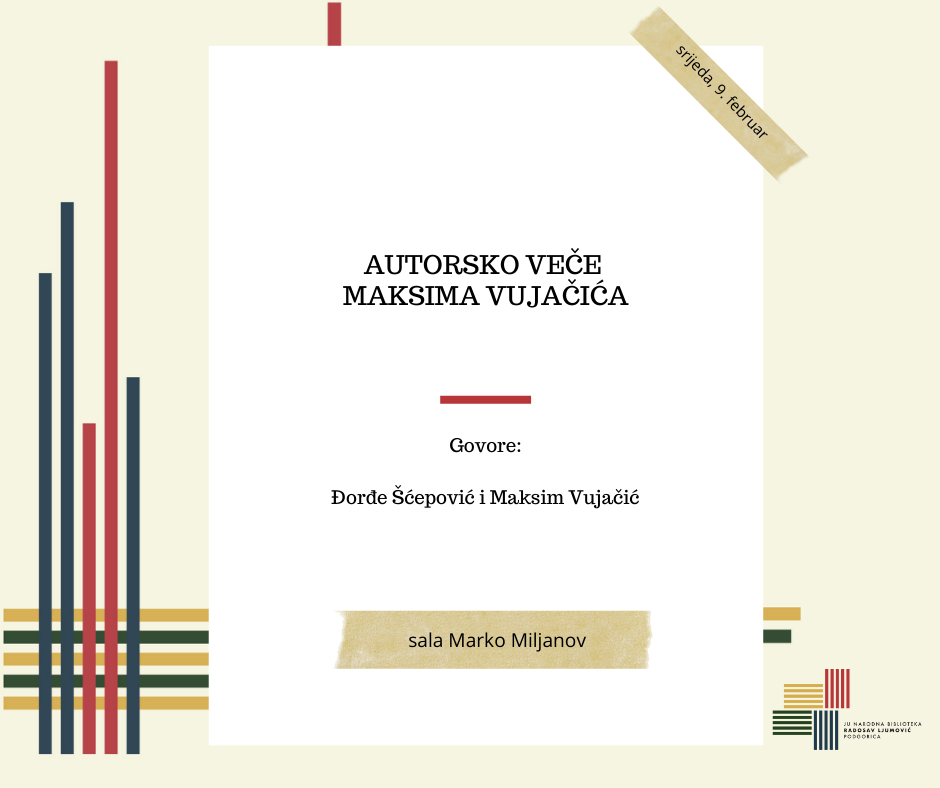 Tonight in the National Library “Radosav Ljumović” will be held author’s evening by Maksim Vujačić.

Maksim Vujačić is a poet, publicist, journalist, author of short stories and dramas, as well as two novels. He was born in Pljevlja in 1950. , but lives in Nikšić from year 1. He spent his working life as a journalist and editor in Nikšić Newspapers, Radio Nikšić and Television Nikšić. He retired in 2016. He is the winner of the Oslobodjenje Nikšić Award, the Pledge, the Vladimir Mijušković Literary Community Award, but also the Association of Montenegrin Journalists for his special contribution to the development of journalism. He is an independent publisher, the founder of the library Archive of Memories, where he published 35 of his own and 15 books by other authors. He has been editing the program of the Society of Friends and Admirers of Nikšić for twenty-five years. He also became a producer of feature and documentary films…

The promotion will be held in the Marko Miljanov hall at 6 pm, and the conversation with the author will be led by Đorđe Šćepović. 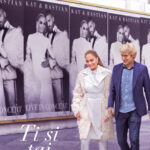 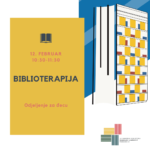